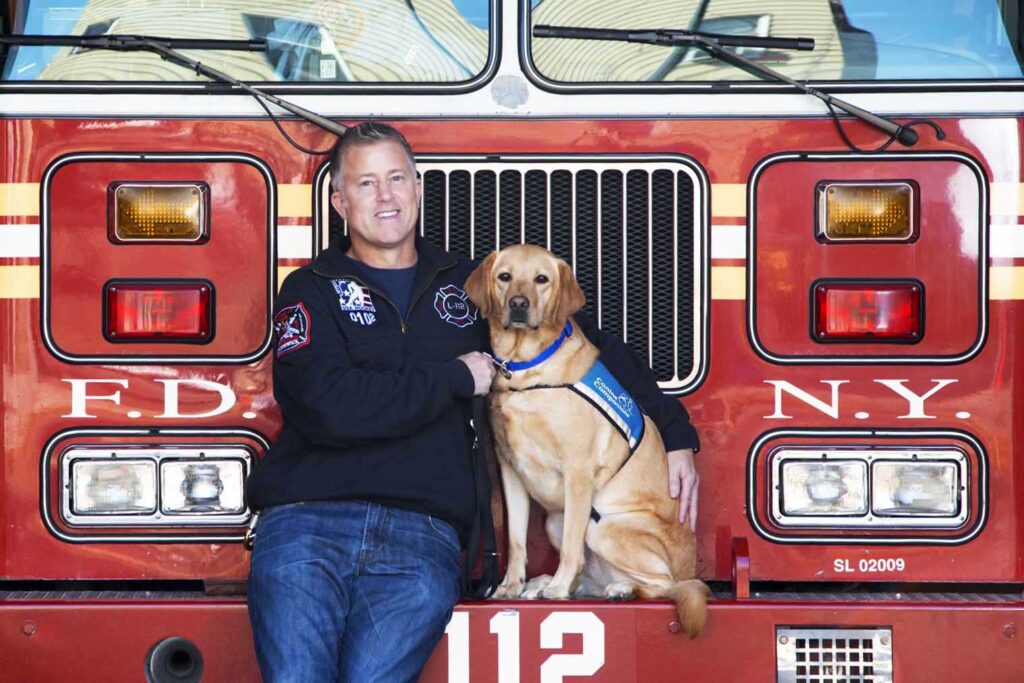 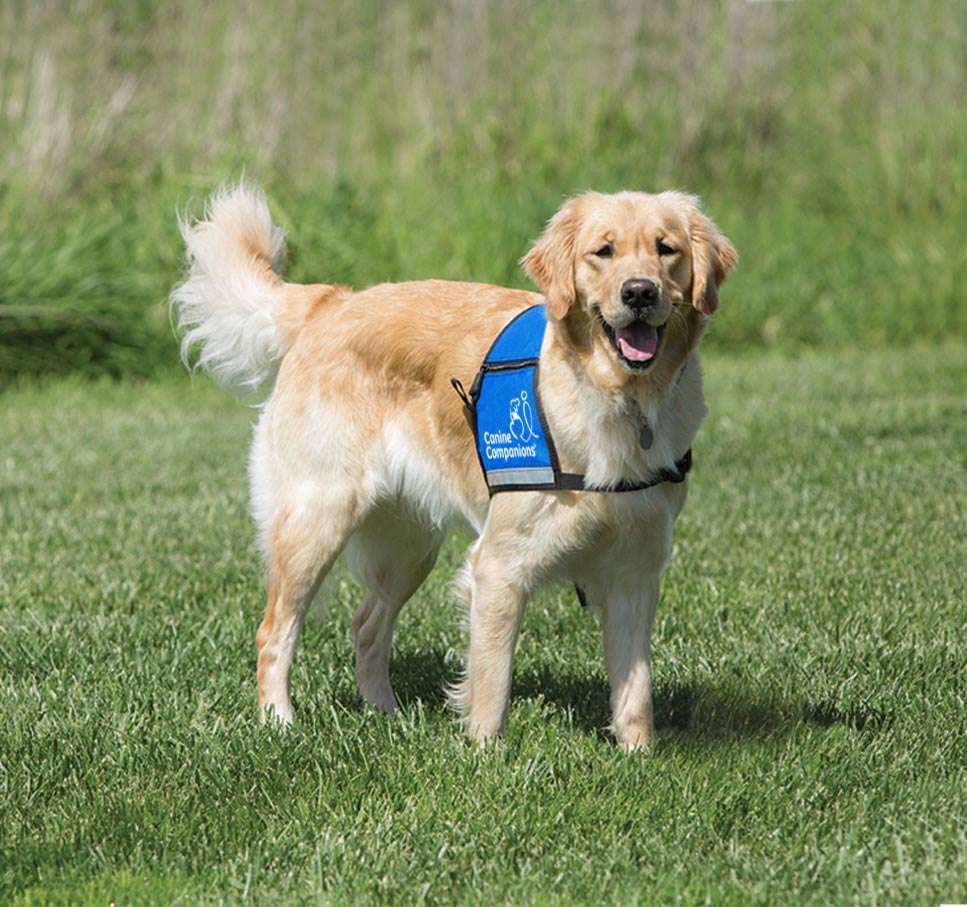 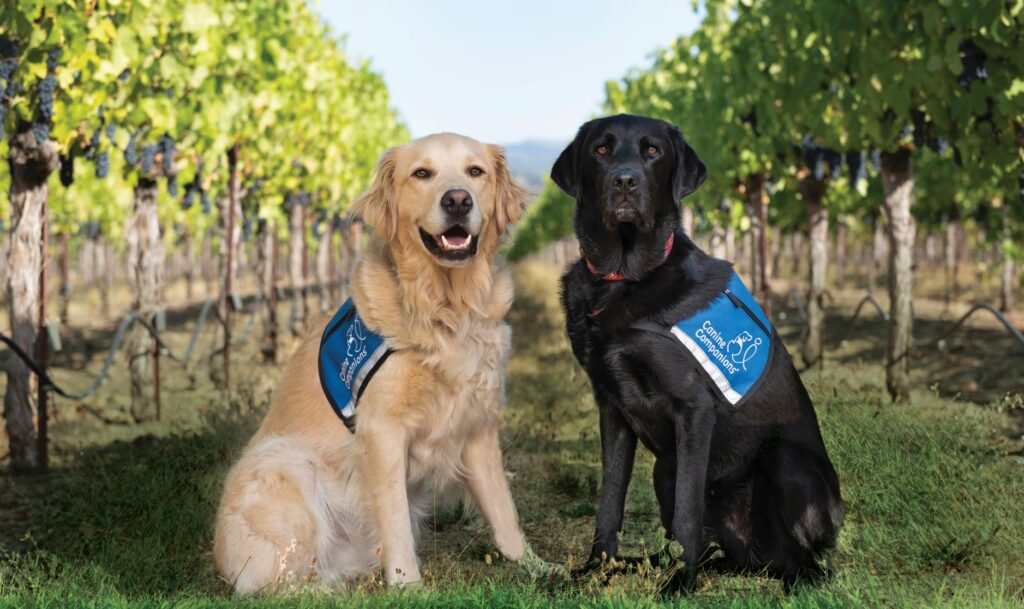 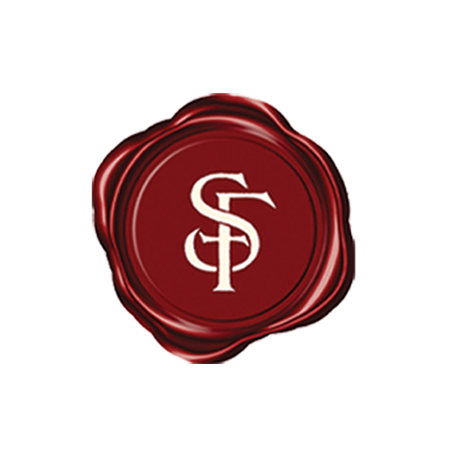 For the Love of Dogs and Great Wine in the Northeast

A Heroic Team: Tom and Halona

When Tom Prin followed in his father’s footsteps and chose a career as a New York City firefighter, he pledged a life of service to others.

As a young man, Tom was one of many courageous firefighters to respond to the horrific events of 9/11. His unit returned to the debris at the World Trade Center for months of clean-up and recovery, embodying the firefighters’ oath of bravery, pride and a willingness to serve unselfishly.

But Tom’s life path changed in 2005. When climbing the fire escape of a burning building, a ladder gave out, and Tom fell two stories, fracturing a vertebra and ending his career. Despite five surgeries, his injuries caused 10 years of chronic pain, making bending down and everyday tasks challenging.

After finally convincing himself to seek help, Tom was paired with Service Dog Halona in 2015.

Halona had a story of her own.

Halona was a 15-month-old puppy when her volunteer puppy raisers, the King family, arrived at a vacation beach rental. Halona was always eager to please, but that day, she clearly showed her reluctance to ascend the stairs. Once inside, she paced and remained unsettled. At 1:30 a.m., she woke up everyone with incessant barking from her crate.

The house was burning from an overheating dehumidifier that had likely been smoldering since their arrival. Half of the family members were able to escape and call the local fire department, who swiftly rescued the rest from a third-floor balcony.

“This proves that Halona was not just a service dog, she was a firefighter too,” says Tom.

Since graduation and her arrival at the Prin home, Halona has been responsible for retrieving dropped items for Tom, tugging open bottom drawers and picking up the kids’ toys. With reduced physical demands, Tom decreased his pain medication shortly after her arrival.

Tom realizes that calling Halona “life-changing” might seem dramatic to some, but to Tom, Halona brings the perfect mix of skills and support.

One can call it fate, kismet or just plain luck, but Tom feels “we’ve been on a path to each other since she was born.” Two heroes, now one team.

Canine Companions is the most highly acclaimed and accredited service dog organization in the United States.

Our unique and proven team training sets us apart by ensuring the match between dog and human is powerful and lasting. 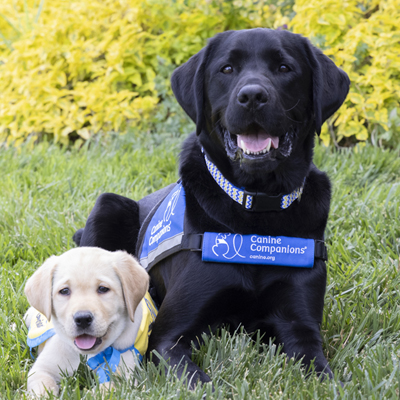 Here are some of our proudest accomplishments at the Miller Family Training Center in Medford, NY serving 14 states.

For more information about Canine Companions, please visit our home page or contact us.